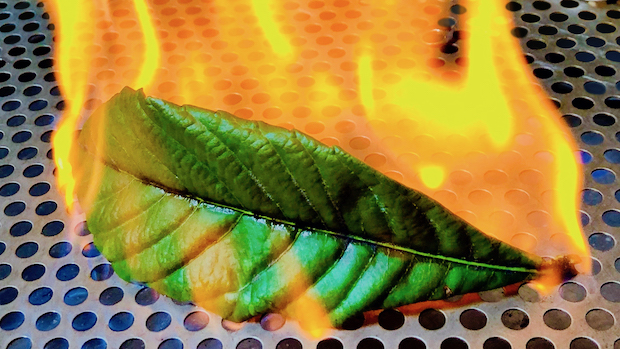 SOLI furthers the project of investigating and rewriting the works of Luigi Pirandello, started in 2017 when Ateliersi restructured Pirandello’s comedy Trovarsi.  In a show called In Your Face, the filter of social networks was used to generate new visions of the relationship between the self and its representation.

In OiL! the spectators are in a dimension that re-elaborates the public assemblies’ mechanism to share the paths of a group of characters who make radical and divergent choices in their relationship with work. On the scene there are figures that, through their paths and their visions, express desires and interpretations that define their identity as people who works, who propose work or who live the lack of work.

This is how the characters of Pensaci, Giacomino! by Luigi Pirandello, whose vicissitudes are linked to the most recent working dynamics and whose stories – rewritten by Ateliersi to  be developed in the present context – opens up a scenery of radical change thanks to the capability of the Pirandellian story to bring to the extreme consequences the contradictions of the paradoxes of relationships between humans, overcoming the aspects most anchored to the 1900s and projecting its inquiries, its ferocity and its specific contemporary relational need.

How much of what you are is defined by your work?
What would you be if you didn’t do the work you do anymore?
What are you disposed to sacrifice for your work?

From the answers to these questions – which the authors have placed at the centre of a research made up of interviews, meetings and public meetings that precede and follow the presentation of OiL! the nebula of existential and political possibilities is formed and is shared during the performance in its poetic and musical transfiguration. 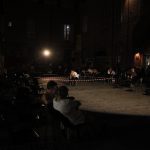 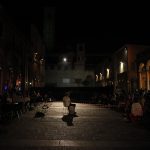 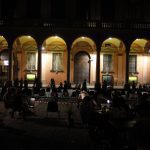 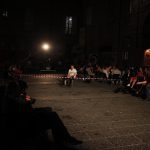 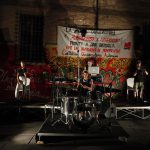 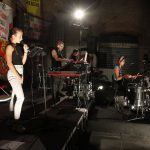 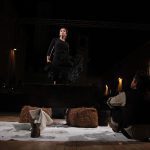 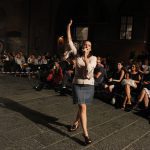 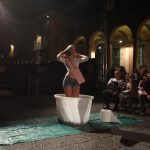 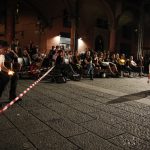 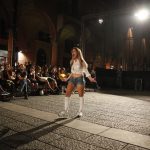 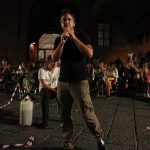 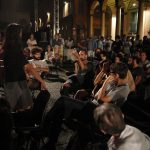 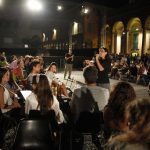 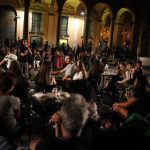 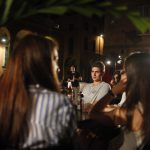 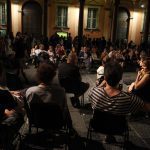 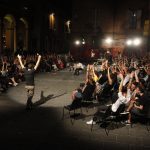 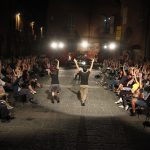 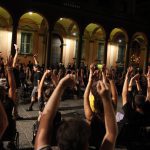