Hello Austria.Europa 2011 is a concert focused on the idea of origin.

It is a dialogue on the relationship between the life choices of an individual and one possible creation of a European identity. Instead of clinging to the present, the narrative voice is rooted in its own sense of belonging and envisages the possibility of leading an independent life while experiencing life in a real community.

Can those who feel heirs to the cultural entity called Europe be considered as European citizens? As far as I am concerned, it is an inborn feeling. I believe this entity is the result of a stance, and I have been depending on it for decades. As I grew up, however, I learned that it was neither an univocal nor a precise definition. Of course several distinguishing features have been pointed out, such as Roman roots, religions based on revelation, illuminism, rationalism, tolerance, human rights and a welfare state. However, none of these aspects actually define the European identity. There is no such thing as a European gene to be discovered in our minds. Going back over my life is just one possibility, but not necessarily the right one. I am a child of the 70s, I lived the 80s and 90s, I listened to people talking about the Second World War. I am a perfect example of the European culture: I experienced freedom, I travelled, I decided what to study and I listened to all kinds of music from all over the world. I suppose I am a good example of a European citizen, like many other people. Do you know what I mean?

I am attracted by the notion of European identity because it is going through a critical moment. I have always been frightened by strong confidence in identity because I have always perceived a display of excessive arrogance in it. I am amused by whatever tries to dismantle this kind of confidence. This does not mean that I enjoy undermining institutions. The fact is that I am intrigued by the way people’s actions can change our way of thinking. I love the history of rational thinking, but I also like what can suddenly upset it. This generates uncertainty and consequently more thinking. The very notion of identity turns out to be misleading. What creates identity? Plenty of people eating the same food, wearing the same clothes, speaking the same language. People can have many identities, a different one for each aspect. This is why the notion of identity, which should act as a binding force in our lives, is what I feel most deeply and yet what I question more frequently. (FM) 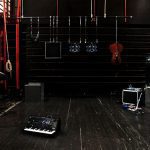 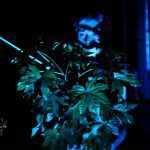 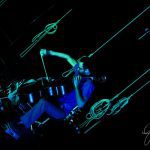 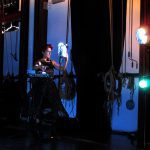 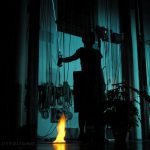 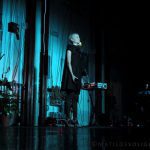 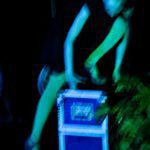 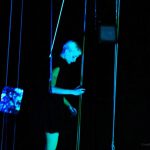 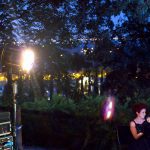