A Face Without Weapons 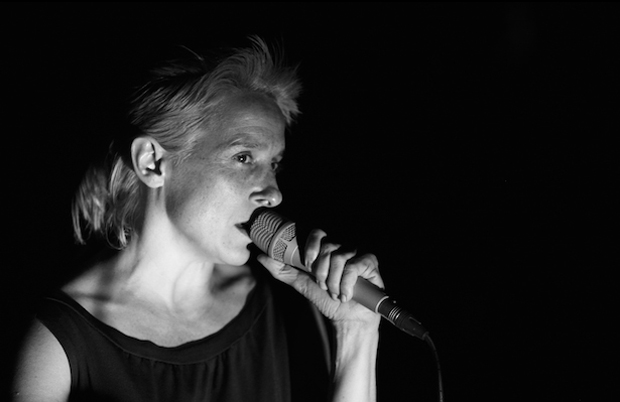 The action A face without weapons by and with Fiorenza Menni was specially created for the Festival Focus Jelinek with the artistic direction of Elena Di Gioia.

The text A face without weapons is a dedication written by Elfriede Jelinek for the face of Isabelle Huppert, extraordinary protagonist of the film The Piano Teacher by Michael Haneke (2001), based on the novel of Elfriede Jelinek’s The Piano (1983) and from there, to the force the face of the actresses.