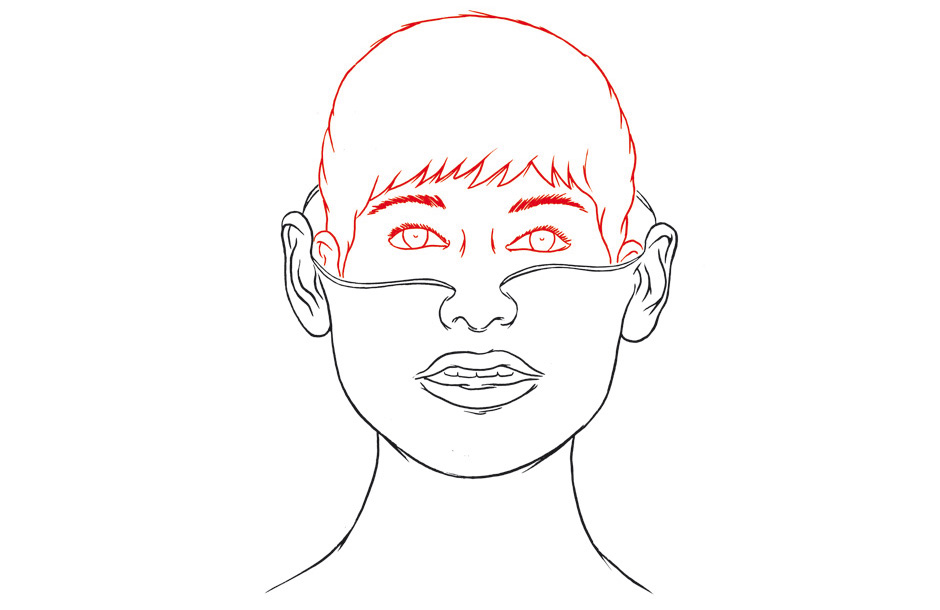 Woher-Wohin, a dramaturgic project about European identity, originates from the encounter of Fiorenza Menni and philosophers/performers from German Groupe Expedition Philosophie.

The idea of a European identity generates bureaucracy, political and economical issues, joins nations together, but it eventually refers to individual identification of Man with Europe. Is it possible to identify oneself with a geographical and political area? Which relation exists between identity and self-identification? What keeps together a complex, changeable and fragile identity?

Woher-Wohin (where from-where to) follows the complex research that Fiorenza Menni had started with her former creations Hello Austria, OpenOption, Comune Spazio Problematico and Romani Anthem. In these previous projects the original dramaturgy was built around the topic of identity, using comparative methods and questioning on philosophical issues applied to different European contemporary societies, in an attempt to understand which are the common foundations of being European.

Through a series of interesting dialogues on European identity, its evolution and its meaning, Fiorenza Menni connects the intimate qualities of her interpreters (Italian actress Alice Keller and German actors from Thalia Theatre) with thoughts theories and ideas on the identity founding principles.